What is Creative Living? 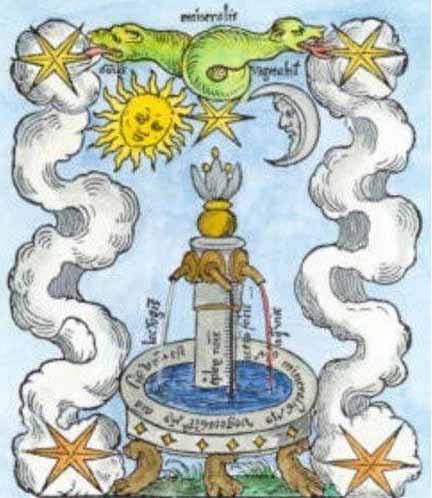 What does Jung have to say about self-expression, rewarding relationships, fulfilling work, and living with a sense of meaning and purpose in life? These harmonious dimensions of human experience have an archetypal basis just as much as anything else. In this course, we will explore what depth psychology has to say about how we can augment the free energy of our consciousness, to create a more abundant and vital life.

Archetypes of the Feminine in Ancient Images and Mythologies 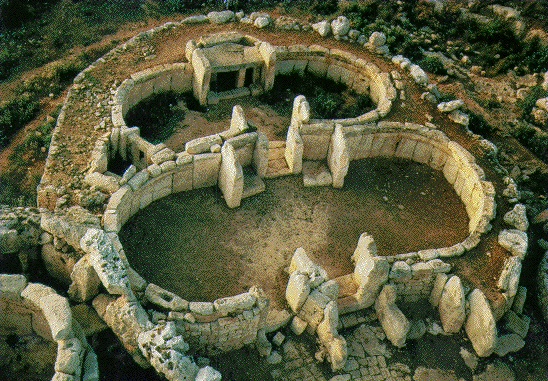 ” Nature must not win the game, but she cannot lose.”
Jung

We will begin our exploration of archetypes of the Feminine with images from the Neolithic period, followed by a look at the Phyrgian Cybele, who emerges as Demeter in ancient Greece and Magna Mater in Rome. Â Then we will turn our attention to Mesopotamia and the myths concerning the Goddess Inanna. Â Finally, we will consider her struggles and confrontation with the emerging hero archetype as it is told in the Epic of Gilgamesh.

The class will rely on readings from:
In Search of God the Mother: The Cult of Anatolian Cybele by Lynn E. Roller
Inanna Lady of the Largest Heart, Poems translated by Betty De Shong Meador
Epic of Gilgamesh 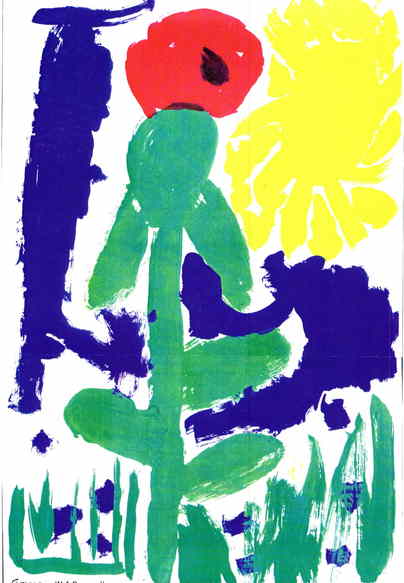 Active imagination helps us to talk with the unconscious: it requires a confrontation between two distinct agents in the psyche. The unconscious produces images; consciousness responds to these images with feeling and tries to understand their meaning. Painting allows us to express vivid, unconscious images. We will read Jung and von Franz on active imagination and then work with paints and explore the resulting images. If you have never used paints since grade school, so much the better! 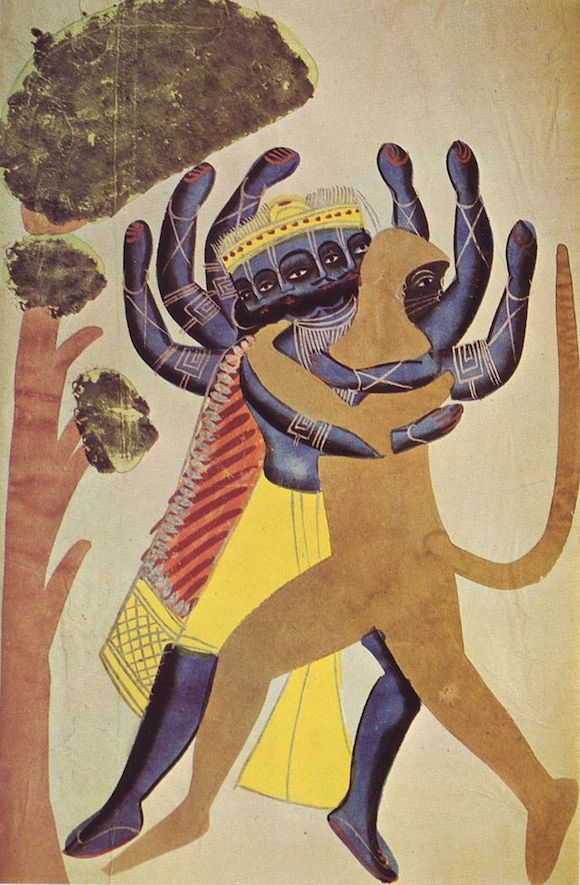 It is as if we did not know, or else continually forgot, that everything of which we are conscious is an image, and image is psyche. C.G. Jung, “Commentary on the Secret of the Golden Flower,” CW 13, p. 50

All psychic activities produce images of themselves. C.G. Jung, “Spirit and Life”

The years when I pursued the inner images were the most important time of my life. Everything else is to be derived from this. C.G. Jung, The Red Book

Jung’s opus is a testimony to the power and importance of images for the human psyche and our culture. For Jung, psyche consists essentially of images which “have a quality of consciousness.” Since his confrontation with the unconscious in The Red Book, Jung worked ceaselessly to develop psychology rooted in the soul. “Modern man in search for the soul,” is essentially a quest to notice spontaneously emerging images, express and value them, and dialogue with and otherwise engage them. The encounter with non-ego images as persons is transformative to the ego, which increasingly becomes aware of itself as an image. In this course, we will engage Jung’s explorations —as well as Jungian and Post-Jungian ideas—of the image. Our journey will aim at the notion of, in the words of James Hillman, the imaginal ego, that is, the ego that sees itself as an image, which is open to engage other images non-defensively, and to be transformed by them.

Re-collecting Ourselves through Memoir 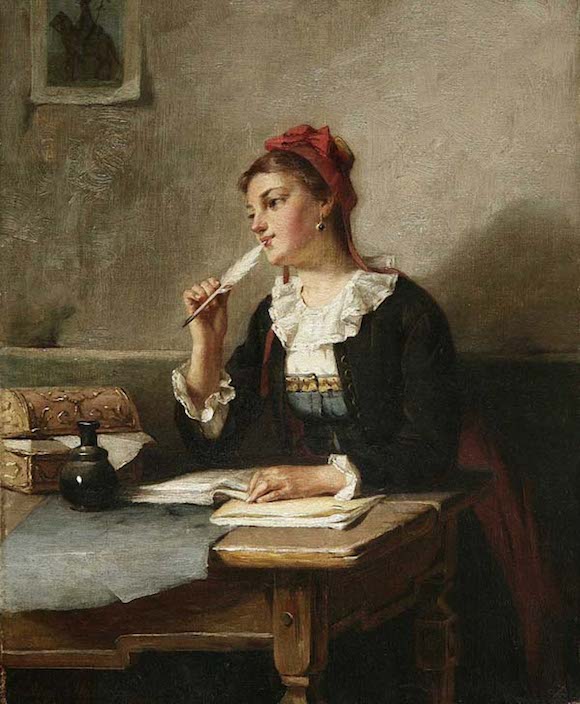 So that was it! I felt an enormous, an indescribable relief. Instead of the expected damnation, grace had come upon me, and with it an unutterable bliss such as I had never known. I wept for happiness and gratitude.
C.G. Jung: Memories, Dreams, Reflections

Carl Jung’s autobiography is an inspiring example of searching within one’s self to find that which is of most significance. It is a deeply personal account of Jung’s life from his childhood, to the later years of travel, and reflection on spirituality. We will read Memories, Dreams, Reflections with a natural curiosity towards learning more about Jung’s life, but also with an active interest and experience in writing our own Memoir material with Jung as model. 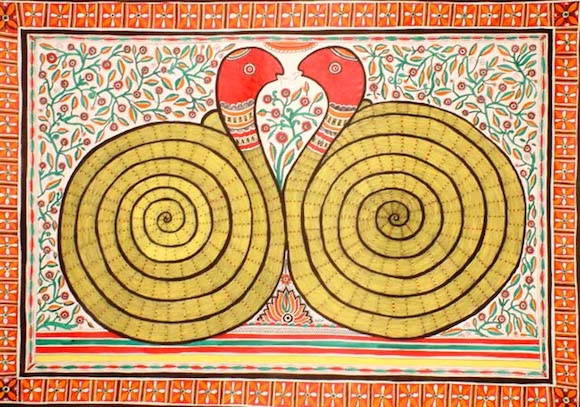 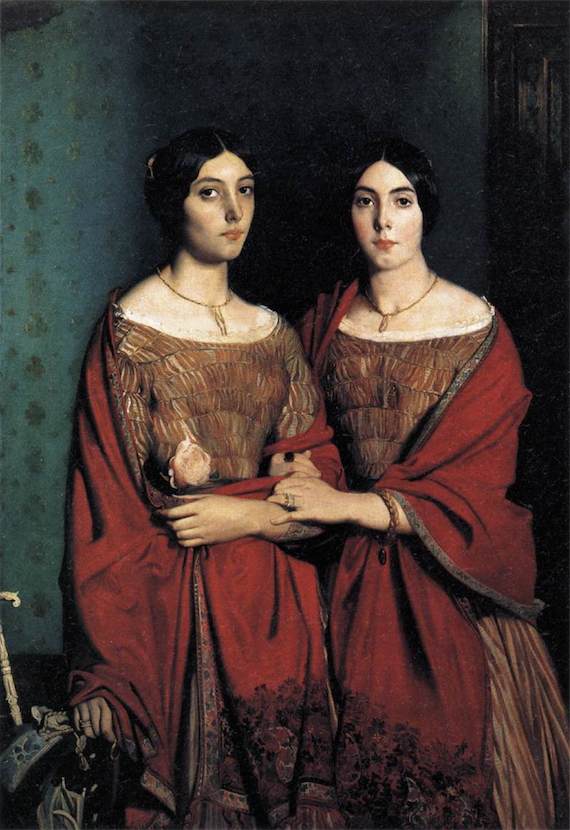 Sisters have a significant impact on psychological development. The presence of a sister affects relationships with Self, as well as with others. The patterns of relationships we form in early childhood can be the prototype for the way we relate to ourselves and to each other in community. Childish mimicry and infantile re-enactments can trap sisters in habitual destructive behavior with mates, with colleagues and with friends.

We will discuss a variety of sister interactions using fairy tales and myths to explore the range of emotions we feel towards our sisters. Case examples and well as class participation will ground the archetypal material in the personal component of the sister complex.

Careful excavation of a sister relationship can be transformative. A thoughtful sister relationship can shape our encounters and improve our ability to form caring relationships in all the groups we live in. The great risk for us is that we remain trapped in the childish kingdom of fear and envy and continue to live in old ways. Our work as sisters is to deepen our relationships, grow them into adult awareness, and resist the behaviors constructed from fear and need.

5 consecutive Wednesdays, 6:30–8:10 pm
Beginning April 8
We regret this class is sold out: no further registration possible 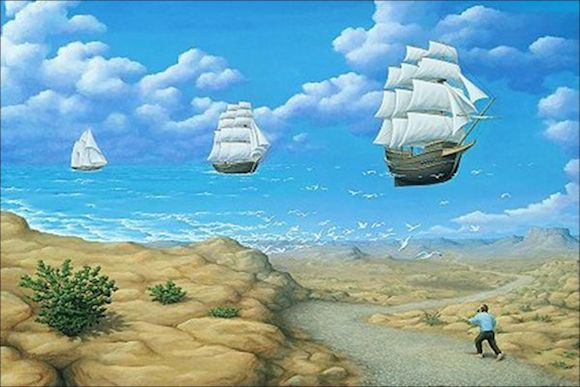 Art and science [are] no more than the servants of the creative spirit, which is what must be served.
C.G. Jung, The Red Book, p. 204

Images’ fascination lies precisely in that they preserve the movement of thought, from one vision to the next. I’ve reached the stage where the movement of my thought interests me more than the thought itself.
Picasso quoted in Marie-Laure Bernadac, “Painting as Model,” from the exhibition catalogue Late Picasso, London, 1988, p.88

As Jung was developing his technique of active imagination, modern artists were experimenting with various forms of “psychic automatism.” As AndrÃ© Breton defined it in his Surrealism Manifesto, it is “any practice that proposes to express verbally (and in drawing and painting)â€”the actual functioning of thought.” Breton believed that by releasing control over the expression of the image, the production of the image will be guided by the unconscious. During the First World War, Zurich was a refuge to the artistic avant-garde, who, shocked by the atrocities of civilized Europeans, sought to develop new forms of artistic and spiritual expressions to renew the culture. Dada artists congregated at the Cabaret Voltaire and interacted with Jungians and influenced each other. Franz Riklin, Jung’s associate, became a student of Augusto Giacometti, Alberto’s uncle, abandoned psychoanalysis and established a career as an abstract painter exhibiting with the Zurich Dada group in 1919.

In this course, we will explore the artistic and psychological roots of image through the work of painters, sculptors, poets and Jungians. We will attempt to reconnect art-making and soul-making toward the common ground that the Jungian psychoanalyst Michael Vannoy Adams calls imaginology–the study of the imagination.

Beyond Words: Self-Discovery through Journaling in Images 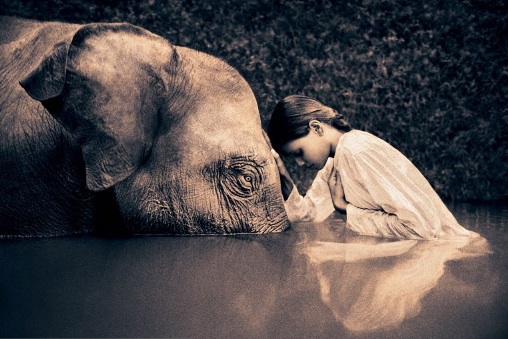 Many individuals who strive for a greater self-knowledge keep journals. Most often these journals are recorded in the written language. However, Jung was particularly attuned to the place images play in the life of the psych telling us that “the psyche consists of essentially imagesâ€¦full of meaning and purpose.” He began his own amazing journal, The Red Book, with words but began adding images as well to deepen his exploration process.

This class is instructive and experiential. Participants will learn techniques for eliciting images and learn how to give them visual expression using a simple painting approach in journal form. They will also learn ways to break through creative blocks and work in a spontaneous manner. No art experience or skill is necessary, only the desire to explore how a journal beyond words can enrich one’s life.

Barbara Barry is an artist and teacher in New York City. She is the creator of Art for Self-Discovery (www.artforselfdiscovery.com) an art program for adults and children and is on the teaching staff at the South Street Seaport Museum and Symphony Space at 95th. Her new book, Painting Your Way Out of a Corner: The Art of Getting Unstuck, is a guide to personal transformation through the practice of journal keeping and image-making. [Class description]

Fanny Brewster, PhD, is a Jungian analyst in private practice in New York. She holds a doctorate in Clinical Psychology from Pacifica Graduate Institute, is a graduate of the C.G. Jung Institute of New York, and is a New York State Certified School Psychologist.[Class description]

Gary Brown, LCSW, LP, is a Jungian analyst in private practice in New York City. Currently, he is vice president of the New York Association for Analytical Psychology and a Supervising Analyst at the C.G. Jung Institute of New York. He was past president of the Mid-Hudson Jung Society. A life-long student and teacher of Buddhism, he is an ordained lay Buddhist priest and a designated Dharma Master.[Class description]

Maxson J. McDowell, PhD, LMSW, LP, is a Jungian analyst in private practice in New York City. He is a board member and former President of the C.G. Jung Foundation for Analytical Psychology.[Class description]

Ilona Melker, LCSW, is a Jungian psychoanalyst and Certified Sandplay Therapist. She is a training analyst and on the faculty of the CG Jung Institute. She maintains private practices in Manhattan and Princeton, NJ. .[Class description]

David Rottman, MA, is past President of the C.G. Jung Foundation. He is the author of the book The Career as a Path to The Soul. He is a longtime member of the Foundation f aculty and has a private practice in New York City.[Class description]

Kathryn Staley, LP, MA, MBA, is a Jungian psychoanalyst in private practice in New York City and East Hampton, N.Y. She is a graduate of the C.G. Jung Institute of New York. The impact of sibling relationships on psyche is a topic she continues to explore in her practice and research. [Class description]

Sylvester Wojtkowski, PhD, is a Jungian analyst and clinical psychologist in private practice in New York City. He received his doctorate from the New School for Social Research.[Class description]