The Field of Dreams 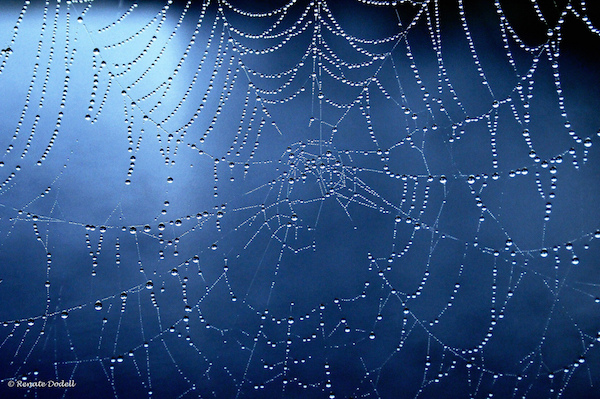 We will explore in detail the notion of "the Field" and its lived experience across cultures and through time. Called variously, Indra's Net, The Endless Knot, The Interconnectedness of All Things, it appears in modern science and technology, as "the field effect," and as gravity and is metaphorized as the World Wide Web, and was once called "the ether." We live in the dream field, and work analytically in the analytic field. Like the ocean to the fish, it is everywhere and yet unknown and unrecognized, the sine qua non of life itself and indeed, all matter, all that is.

In this five week seminar, we will visit this Web without a Weaver in its imagistic aspects and find ourselves within it and living it. 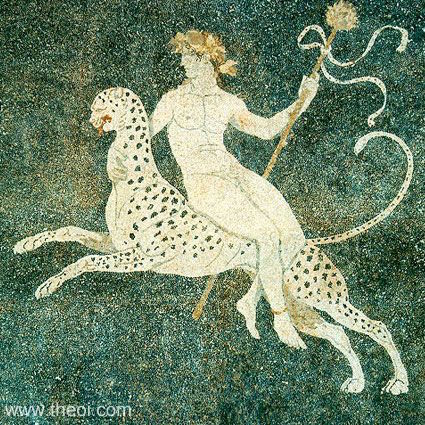 "And so hail to you, Dionysos, with your many grapes! Grant that we joyously reach this season again and then after this season many more years."
Homeric Hymn to Dionysos

"Dionysus, son of Zeus, in his full nature God, most terrible, although most gentle, to mankind."
Eurypides, Bacchae

Contemporary Western culture has been dominated by Apollonian consciousness. Order, light and rationality embodied in science and technology rule the world. Or do they? The dark, irrepressible irrational forces constantly threaten its supremacy. In 1872 Nietzsche in The Birth of Tragedy, identified this radical, original dialectic as Dionysian versus Apollonian, and shaped subsequent thinking about it. His view strongly influenced Jung's view of Western psyche and culture, as well.

In the course, we will focus on the Dionysian part of this opposition. To develop the appreciation of the mystery that ancient Greeks called Dionysos, we will explore iconographic representations and classical sources of his mythology from Homeric Hymns to Euripides' Bacchae, from Orphic Hymns to Dionysos-Zagreus to the Dionysian frescos at the Villa dei Misteri at Pompeii. For Greeks, Dionysos was a ruler of telestic, or mystic, initiatory mania; his sudden arrival would free people from their habitual, adaptive persona. He would appear riding on panther or a tiger, in the company of dancing maenads, followed drunk satyrs and by a jolly drunkard Silenus, his teacher. He was the god of intoxication, ecstasy, and theater. His major followers were women.

Since "Dionysos always appears in distorted form" (as Lopez-Pedraza sees him) he has been easily misinterpreted, "departmentalized," first by Romans, who saw him as "jolly Bacchus", and later by the generations of rational, Apollonian classical scholarship, who had to understate his archetypal emotions and madness.

In our study we will be guided by the works of classical scholars who appreciate the irrational, including Jane Harrison, Walter. F. Otto, Eric R. Dodds, W.K.C. Guthrie, Walter Burkert and others. 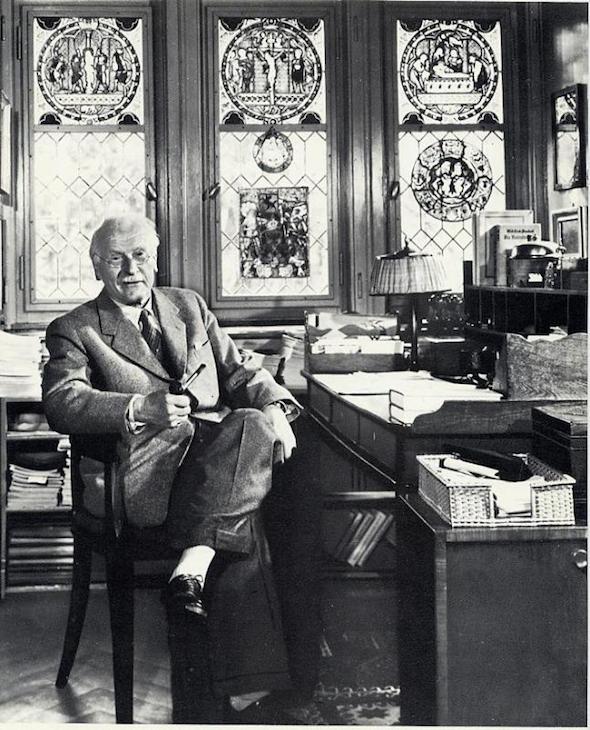 There are fairy tales and other readings assigned for each class, including the first one. There will be lively discussion with plenty of time for questions and each class is likely to be fun.

These two semesters will be accessible for people who do not have a background in Jungian theory. The readings and the discussion should also make the class interesting for students who have already taken other courses. If you wish to take part 2 without taking part 1 first, please email the instructor at maxmcdowell@jungny.com 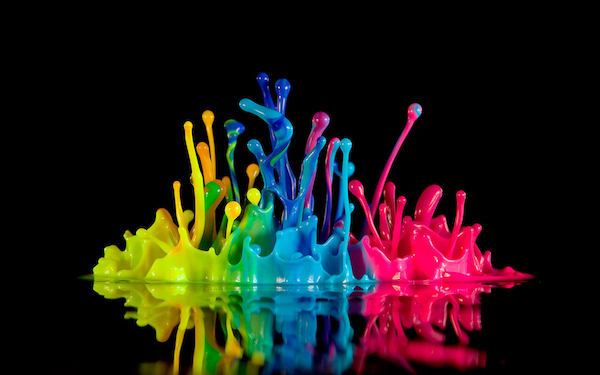 This is an experiential workshop. Participants in the course will sculpt archetypal images from their own dreams. They will learn about what Jung means by the "creative process," engaging the unconscious in a hands-on way, working with clay. They will learn about the role that "active imagination" plays and how to use it in sculpting the psyche. They will discover the potential values inherent in archetypal dream images. This is an interactive method that establishes an essential dialogue between the ego and the unconscious, between psyche and matter, bringing into consciousness aspects of the personality previously unknown to the individual. Participants should come to the first class meeting with an archetypal image from one of their own dreams, ready to sculpt. No prior sculpting experience is necessary.

We regret, this class is sold out! 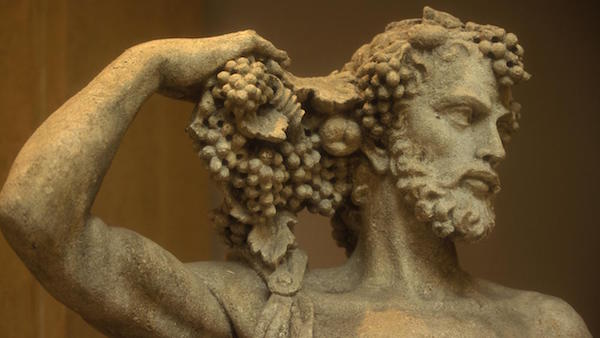 "The Madness which is called Dionysus is no sickness, no debility in life, but a companion of life at its healthiest. It is the tumult which erupts from its innermost recesses when they mature and force their way to the surface. It is the madness inherent in the womb of the mother. It attends all moments of creation, instantly changes ordered existence into chaos, and ushers in primal salvation and primal pain and, in both, the primal wildness of being."
Walter F. Otto, Dionysus: Myth and Cult, p. 143

"That madness has been attributed to a god surely means that modern students of psychology should have given it more attention, that Dionysiac madness should be at the core of the study of mental illness."
Rafael Lopez-Pedraza, Dionysus in Exile, p. 2

" 'Before dinner I am a Kantian, but after dinner a Nietzschean.' In his habitual attitude, that is to say, he is an intellectual, but under the stimulating influence of a good dinner a Dionysian wave breaks through his conscious attitude."
C.G. Jung, CW 6, p. 521

We will focus on psychological interpretations and mythopoetic reading of Dionysian phenomena as they present themselves in contemporary psyche and culture. In antiquity, Hippocrates first diagnosed hysteria as a disease of wandering womb, afflicting women, and attributed it to Dionysus. In the late XIX century, Dionysus re-emerged in Paris, driving Victorian women mad. Jean-Martin Charcot at Salpetriere staged and conducted hysterical performances featuring these suffering, suggestible female subjects. Young Sigmund Freud, attending these theatrical spectacles, was clearly inspired and brought his impressions back to Vienna, which eventually lead to the invention of psychoanalysis. Jung's approach, influenced both by Nietzsche and later by Freud, as well as his own daimonic inheritance, could be seen as an exploration of the Dionysian side of life. For Hillman the Dionysian came to represent bi-sexual consciousness, where both feminine and masculine qualities are equal, and that is present both in men and women. We will study depth psychological approaches to the Dionysian side of life in Nietzsche, Freud, Jung, Hillman, Lopez-Pedraza, and others.

We regret this class is cancelled 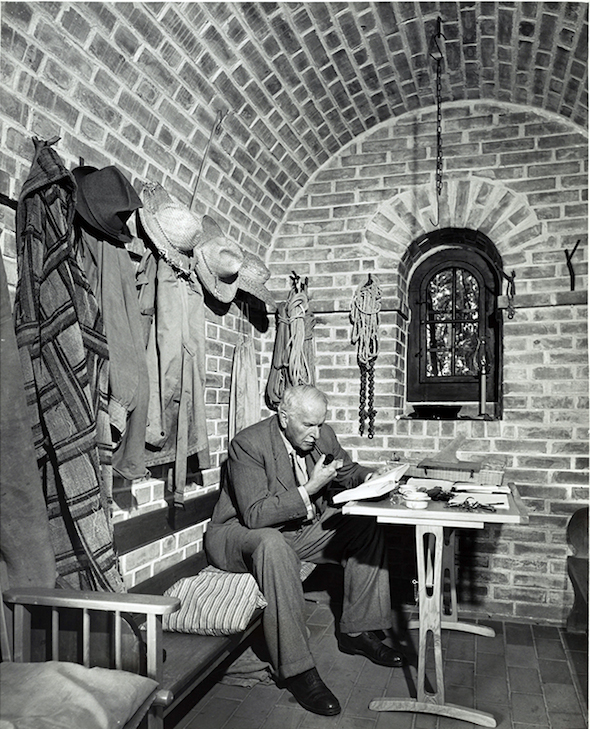 See Part 1 description in Fall I semester. If you wish to take Part 2 without taking Part 1 first, please email the instructor at maxmcdowell@jungny.com

There are fairy tales and other readings assigned for each class, including the first one. There will be lively discussion with plenty of time for questions and each class is likely to be fun. 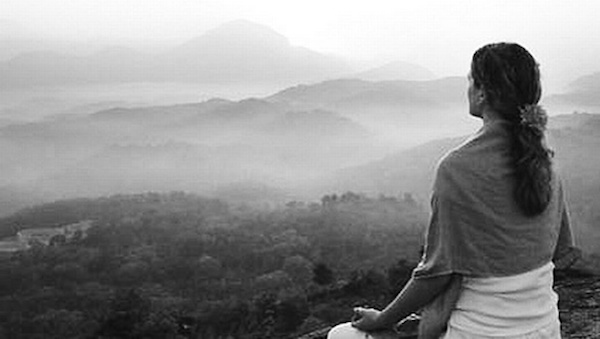 Taking its title from a set of remarks by Jung made in 1943 (CW 18), the theme of this class is Analytical Psychology's contributions to a practical understanding of coming to know and be oneself. Jung's thoughts on the value self-knowledge will anchor the course, and comparisons to other models for working on oneself will situate Jung in the history of gnosis. Multi-media presentations will draw from Jung's corpus along with other writers, artists and musicians from various traditions of philosophical thought, psychological insight, and religious experience.

The Way of the Image 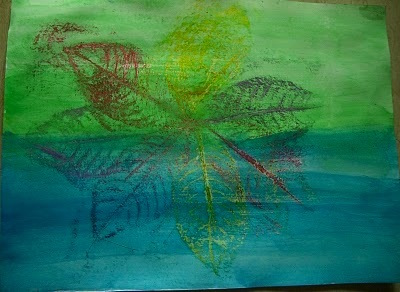 In his pioneering book The Way of the Image, Jungian analyst Yoram Kaufmann "crystallized" Jung's ideas for us, enabling us to understand dreams and fantasies in a new way. The application of what Dr. Kaufmann called "the orientational approach to the psyche" also allows us to work creatively on our everyday problems and goals. In this course, we will explore a series of dreams and mythological images, as well as modern dilemmas about love, family and work through this challenging and revolutionary lens.

We regret this class is cancelled 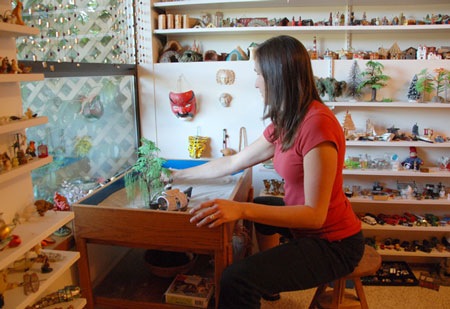 Sandplay is a non-verbal, non-rational, image-centered form of therapy. The theoretical foundation of sandplay therapy is based on Jungian depth psychology with an additional influence from Eastern philosophy, as its founder Dora Kalff was a practicing Buddhist. We will explore sandplay therapy by viewing images from sandplay processes, learning about its history, and experiencing it first hand as a group. The series is aimed at those who may consider using sandplay in their own work, or those who are interested in this modality for themselves as a way of healing and individuating.

Gary Brown, LCSW-R, LP, is a Jungian analyst in New York City on the upper west side of Manhattan. A graduate of the C.G. Jung Institute of New York, he is a supervising analyst on the faculty of the Institute. He is vice president of NYAAP, The New York Association for Analytical Psychology. He has given a number of presentations and classes at both the C.G. Jung Foundation and The Analytical Psychology Club, and is a practicing student and teacher of Buddha-dharma for many years.[Class description]

Royce Froehlich, PhD, MDiv, LCSW, is a Jungian analyst with a private practice in NYC. A graduate of Columbia University's School of Social Work, Union Theological Seminary, the New School for Social Research, and The European Graduate School, he is currently on the faculty of The CG Jung Institute of NY, The Jung Foundation for Analytical Psychology, and teaches in The Open Center's Holistic Psychology certification program. [Class description]

Maxson J. McDowell, PhD, LMSW, LP, is a Jungian analyst in private practice in New York City. Former President and long-time board member of the C.G. Jung Foundation for Analytical Psychology, he is also a faculty member. [Class description]

Ilona Melker, LCSW, is a Jungian psychoanalyst and Certified Sandplay Therapist. She is a training analyst and on the faculty of the C.G. Jung Institute. She maintains private practices in NYC and Princeton, NJ. Her Foundation classes will be held at her office at 108 East 38th St, #702, (between Park & Lexington Avenues) .[Class description]

David Rottman, MA, is past President of the C.G. Jung Foundation. He is the author of the book The Career as a Path to The Soul. He is a longtime member of the Foundation f aculty and has a private practice in New York City.[Class description]

Maria Taveras, LCSW, is a Jungian analyst in private practice in New York City and an award-winning sculptor of "Dream Art." She has a special interest in dream interpretation and creative process. [Class description]

Sylvester Wojtkowski, PhD, is a Jungian analyst and clinical psychologist in private practice in New York City. He received his doctorate from the New School for Social Research.[Class description]