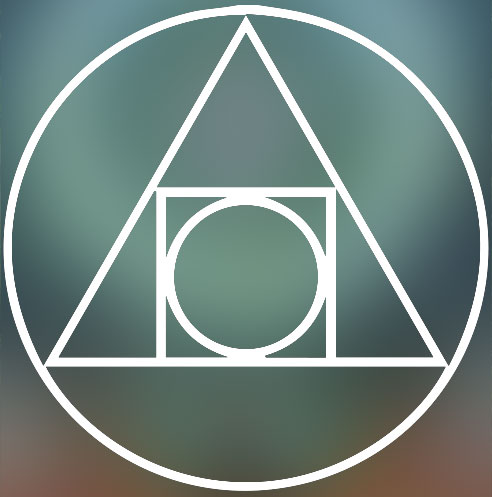 ... for the archetypes are the forms or river-beds along which the current of psychic life has always flowed. C.G. Jung (CW5, p. 228)

The phenomenon releasing origin is spiritual, and with each consciousness ... it becomes more realizable...  J. Gebser (The Ever-Present Origin, p. 542)

The inspiration for Professor Lange’s talk comes from a journey which began in 1979 with her discovery of the work of Carl Jung and the realization that synchronistically there was a connection between Design and Symbolism.  This led to her exploration of the existence of archetypal roots in any corporate identity. There is an unconscious link that designers and visual communicators seldom realize when creating symbols and thus so much is lost or never found in that creative process.  Also in the early ‘80’s, the world was changing radically through the spread of materialism and technocracy and the digital revolution.

This presentation explores these ideas as they relate to archetypal symbolism, basic to the collective unconscious, and to the conunctio.  Vision exists in psyche.  We will also look at how Jean Gebser’s concepts of time, space, consciousness are rooted in the archetypal construct which exists universally from archaic roots and timelessly into the future. Ultimately, this archetypal construct will be seen as inherent in the appearance of the archetypal web, a concrete visual and psychic form, representing the 20th century transiting into the 21st century.

Gusty Lange, MPS (creativity development), MS (Communications Design), ATR, Professor, CCE, Pratt Institute, Graduate Communications Design, MS & MFA, has practiced as an art therapist in several areas, in education, learning disabilities and with troubled adolescents, incarcerated youth, as well as in a private practice. She was a graphic designer in publishing and corporate design and is a faculty member of Graduate Communications Design at Pratt Institute since 1985.  She is a longtime student of Jung’s work and incorporated it into her teaching.  Professor Lange has had her students come to ARAS and the Kristine Mann Library since 1985 to research symbols as they relate to corporate identity.